To the Tides | Film

Washington Department of Fish and Wildlife

It has been nearly 150 years since the ocean tides returned to Leque Island in the Puget Sound. This film is on the restoration of the island back to salt marsh habitat after it was drained and converted to farmland over a century ago. No one alive today remembers the island as anything other than farmland, and it was a hard change for some people who felt like they were losing something. We tried to capture and honor that sentiment while showing the necessity of projects like this for restoring healthy estuaries and salmon runs. 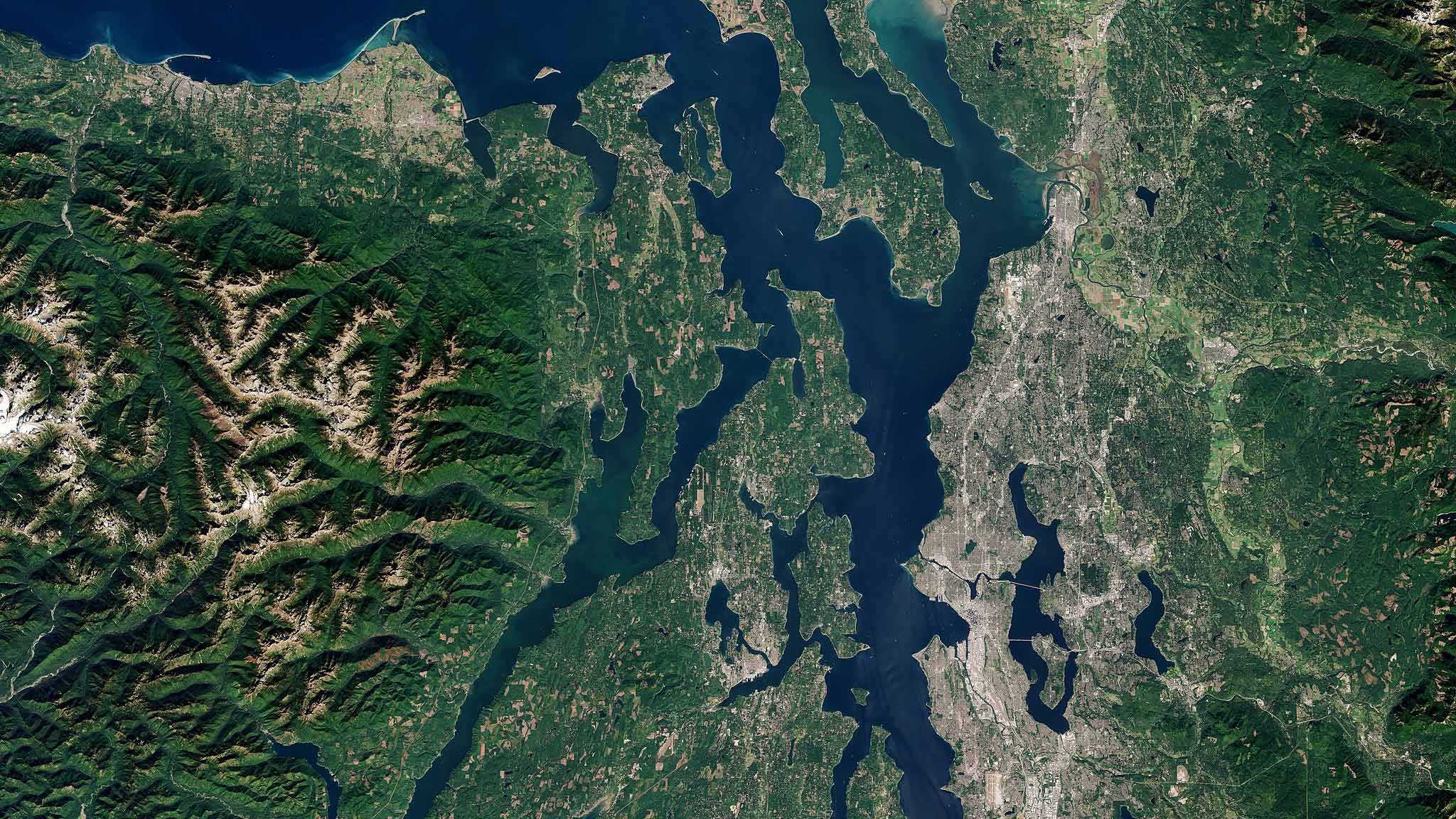